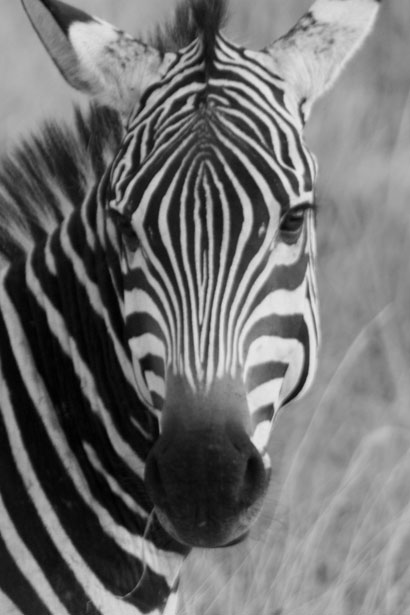 South Africa’s natural resources extend far beyond the minerals mined from below the surface of areas like the Witwatersrand. As these finite resources, including gold, uranium, platinum, iron ore and coal disappear into the annals of time, the national economy will have to look towards other sectors to continue its current growth. Eco-tourism is one such sector given the fact that South Africa’s good reputation as a tourist destination continues to grow. It is thus imperative for the country, as a whole, to get behind and support conservation efforts. To put this in a different way, protecting the natural environment and acknowledging animal rights is no longer an issue of ethics promoted by special-interests groups; it is instead quickly becoming a matter of material well-being that impacts on everybody within the national economy.

The economic impetus that is beginning to impact on the efficacy of conservation projects is further reinforced by South Africa’s current shortage of energy. New buildings and homes are compelled by legislation to include sustainable energy systems which supplement energy taken from the national grid. Whereas economics and nature conservation have often found themselves at odds, habitually working against one another, as non-renewable reserves dwindle and the impact of human activity on the environment enters into cultural consciousness, economic interest and the needs of the environment are beginning to align.

Fortunately, South Africa already has a culture that recognises both the beauty of the natural environment and the human dependency on a healthy and well-functioning ecosystem; and this extends beyond using a wildlife theme for baby room furniture or baby cots. This is to say that South African culture has long recognised that humans are not independent of the larger environment in which we live. This culture of conversation has resulted, in both the old regime as well as in the new, in several public-private partnerships serving the cause of environmental protection.

For an example of how South Africa’s economic environment can benefit from protecting the natural heritage of the country, check out the Thonga Beach Lodge. The lodge is situated in the Isimangaliso Wetlands Park (declared a World Heritage Site) and thus uses the beauty of the surrounds to the advantage of the local tourism industry. This is just one example of how economic needs and conservation efforts can unite to create mutually beneficial circumstances.

The role of the government in aiding conservation is entrenched in laws like the Protected Areas Act no.57 of 2003 which gives SANParks its legal mandate. In order to ensure that SANParks meets its mandate, the Conservation Services Department was established to provide South African National Parks with the services it needs to manage national parks and achieve sustainable biodiversity.

The essential provisions enabled by the Protected Areas Act include the following:

The Protected Areas Act iterates that the conservation and sustainable use of biodiversity are the vital objectives to be achieved in national parks.

The act further promotes the involvement of relevant persons (private company stakeholders, local communities and the public sector) in the planning and establishing of national parks. The act therefore requires that SANParks consult with all affected parties when drawing up the plans for national parks.

The Protected Areas and Biodiversity Acts define biodiversity in the following terms:

The variability from among all sources including terrestrial, marine and other aquatic ecosystems and the ecological complexes of which they are part and also includes the diversity within species, between species and ecosystems.

Units within the Conservation Services Department include: