The Beauty of South Africa 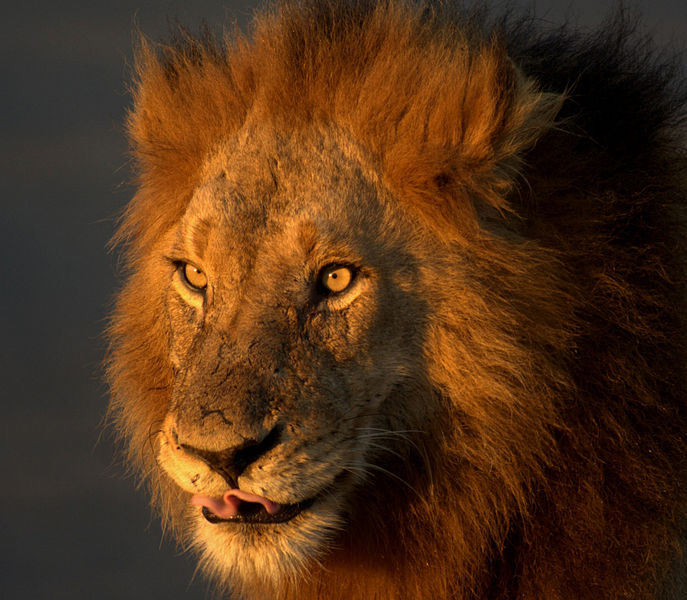 The Lion is one of Africa’s most Iconic Animals. Image courtesy of Chris vd Merwe

South Africa is, undoubtedly, one of the most beautiful countries in the world and contains not only a plethora of historically significant sites (including the cradle of humankind) but a natural environment rich in life and diversity. As a tourist destination, South Africa attracts over 800 000 visitors per month, one quarter of which come from outside of Africa. Once having toured the country, for various purposes, most foreigners are only too eager to recommend South Africa as the perfect destination for a holiday. The attractions that South Africa plays host to are multitudinous and varying in their type: this is to say that whatever type of activity grabs your interest, the country is almost guaranteed to provide multiple opportunities for you to indulge yourself.

As can be expected, however, South Africa is best known in tourist circles for its wild life, protected natural environments, and stunning landscapes. Indeed, the only thing more iconic than a national replica rugby jersey is our wildlife. Speaking from the point of view of someone lucky enough to enjoy this splendour on a regular basis, there is very little in the world that can compare to an orange, and then deep, blood-red sunset over Highveld acacia trees. Whereas this type of image has become a somewhat clichéd representation of the African wild, the truth is that once witnessed, you’ll understand why it evokes so many strong emotions. If you long for the beauty of the bush, check out www.isibindiafrica.co.za: they’re sure to provide a lodge to suit you.

The magnificence of South Africa’s natural environment isn’t one dimensional, and instead can be seen to include numerous scenes and landscapes that are just as inspiring and moving as the sunset described above. The Western Cape fold mountains, for example, are absolutely majestic and on a clear day are every bit as sublime as mountain ranges elsewhere on the continent. Another mountain range that is worth every bit of effort to see and experience is the Drakensberg Mountains. This range extends from KwaZulu Natal into the far reaches of the Eastern Cape and contains the highest peaks in South Africa. Serious hikes along the range require expert guidance, as with other notable ranges, to avoid the dangers that accompany the sport of mountaineering.

Within South Africa’s national boundaries are other landscapes that differ so much from the above mountainous regions that it staggers the imagination. The dry, semi-arid Eastern Cape and arid Karoo regions prove that the struggle for survival is no menial task, while the lush and dense bush of the North Coast supports an immense array of animal and plant life.

Then, of course, there is the best known nature conservation area on the planet: the Kruger National Park. Early planners of the development of the country foresaw the dwindling resources caused by exploding population numbers and put in place measures to protect the country’s natural heritage: the Kruger Park is a direct result of this foresight and serves as a testament to South Africa’s commitment to preserve (and conserve) areas of the country purely for the good of species other than ourselves. In this, as in other ways, South Africa leads the way and serves as an example to other nations; indeed, many environmentalists from elsewhere in Africa (and the world) come to South Africa to study the models and governmental policies used to protect and promote the sanctity of wild life. Indeed, with the variety and beauty in South Africa, why not research the selection of apartments for rent and extend your stay beyond that of a mere vacation…